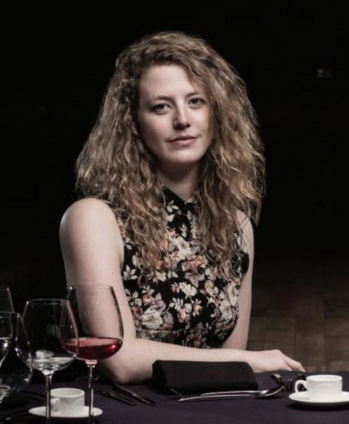 Hannah George is a writer for film, television and radio. Her agent is Nick Barron at United Agents.

Hannah has written extensively for children’s television including several shows for CBBC, Nickelodeon, Disney, Amazon, Sky1 and Cbeebies. Although she is currently working mostly in the children’s market, Hannah is passionate about comedy and drama for all ages. For more information visit the CV page.

Hannah got her start in stand up comedy at the age of 19 when she won the Paramount Comedy Student Comedian of the Year award in 2007. However she is currently taking a hiatus from stand up to concentrate fully on her writing career.

Hannah was a Broadcast Hotshot in 2014 and an Edinburgh TV Festival One To Watch in 2015. In her spare time Hannah enjoys writing and directing short films and online videos, some of which have gone on to have viral success. For more information visit the Online Stuff page.

Hannah grew up on the Isle of Wight and now lives in London. She loves dogs.