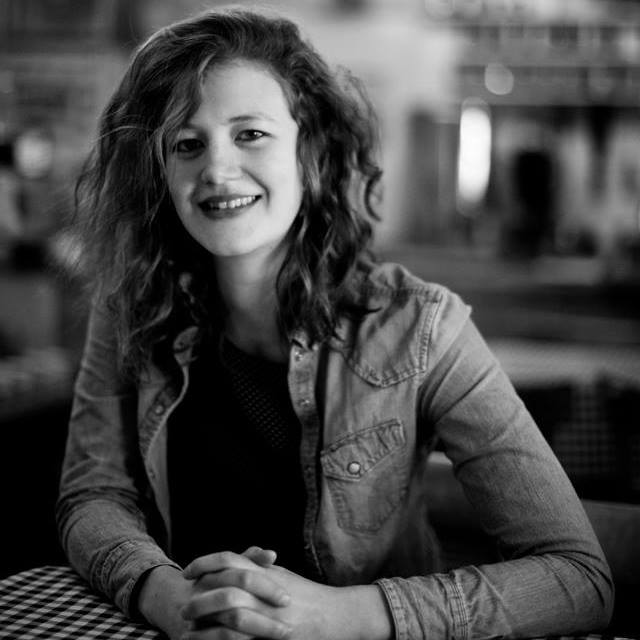 Hannah George is an award winning writer, winning two Daytime Emmys for her work on The Adventures of Paddington. She has written extensively for television, including shows such as TROLLIED (Sky1), WOLFBLOOD (CBBC), THE EMILY ATACK SHOW (ITV2), THE RUBBISH WORLD OF DAVE SPUD (CITV), and THE LODGE (Disney).

She writes and directs online sketches that have amassed over 120M views. Her sketch WHERE ARE YOU FROM? THE GAME written with Tasha Dhanraj won the Writers Guild Award for Best Online Comedy. Her web series S-BAND was nominated for Best Web Series at Raindance.

She is a Broadcast Hotshot and an Edinburgh TV Festival ‘One to Watch’.

Despite 2020 being, well, 2020, I managed to work across several shows, including The Emily Atack Show (ITV), The Adventures of Paddington (Nickelodeon), The Dumping Ground (CBBC), The Rubbish World of Dave Spud (CITV), Molly & Mack (CBBC), Danny & Mick (CBBC)...

END_OF_DOCUMENT_TOKEN_TO_BE_REPLACED

This year has kicked off with Tasha Dhanraj and I winning the Writers Guild Award for ‘Best Online Comedy’ for our sketch ‘SIDE EFFECTS OF THE PILL’ for BBC3. I haven’t updated by website as much as I should have, and 2019 was a busy old year! I’ve written four...

Time for my annual “My mate @HannahMGeorge makes a great annual observation about The Muppet’s Christmas Carol, which not only enhances the film but when that tweet lands each year it means it’s officially Christmas” tweet. https://twitter.com/hannahmgeorge/status/1598357772776660994

Time for my annual ‘The Ghost of Christmas Past from The Muppet’s Christmas Carol looks like a poached egg’ tweet. 🎄

It's #DrunkWomenWednesday! We have an absolutely belting episode for you this week - it's the end of Men's Month and we're joined by @MrEdByrne! https://pod.fo/e/1532a1 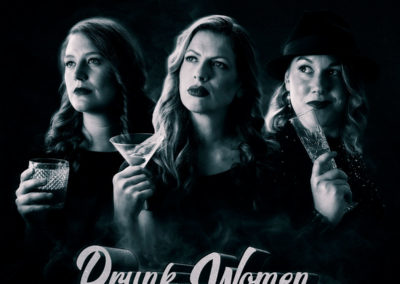 Where Are You From: The Game 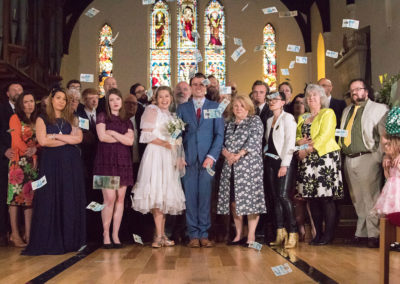