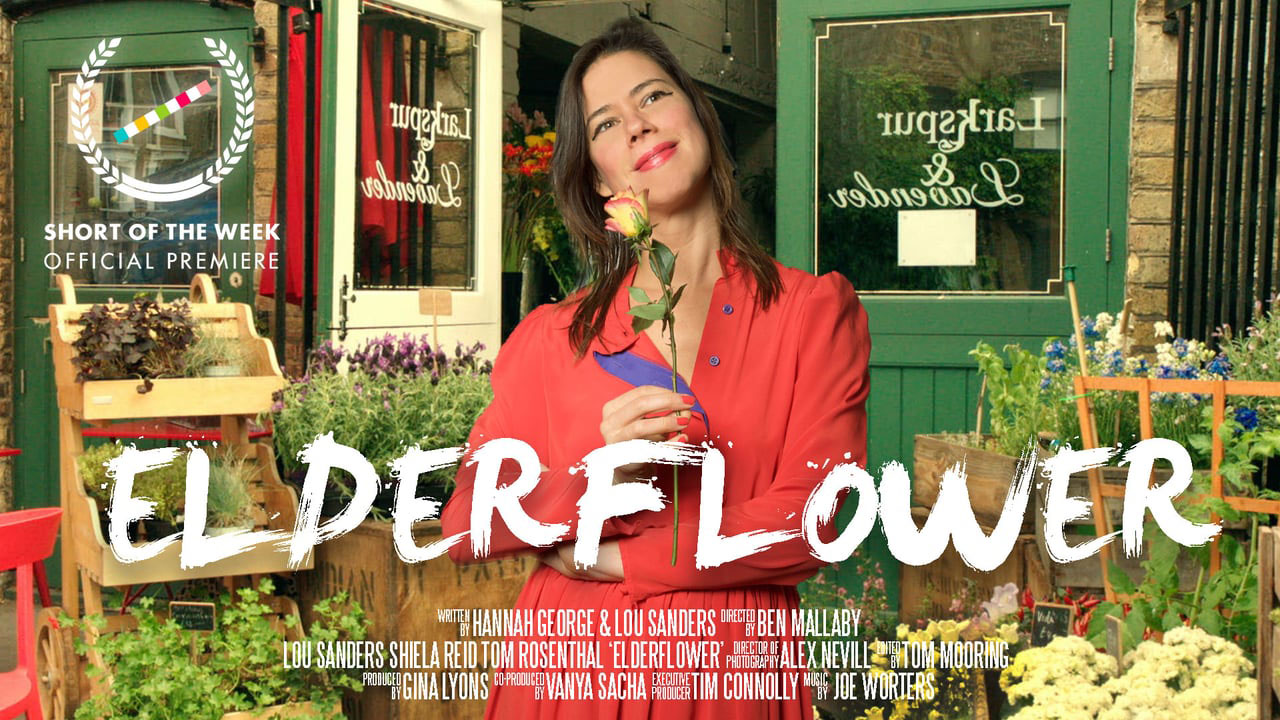 My short film ELDERFLOWER that I co-wrote with Lou Sanders has been selected by Vimeo’s Short of the Week for its online premiere. It stars Lou Sanders, Tom Rosenthal, Sheila Reid and Mike Wozniak. Vimeo described it as –

‘Elderflower is a charming British short overflowing with strong performances from a cast of talented comedians and actors. Part romantic-comedy, part kinky romp, this 14-minute film follows new business owner Emily and she faces decisions over the direction her new ventures should take.’

Find out more about Elderflower here.