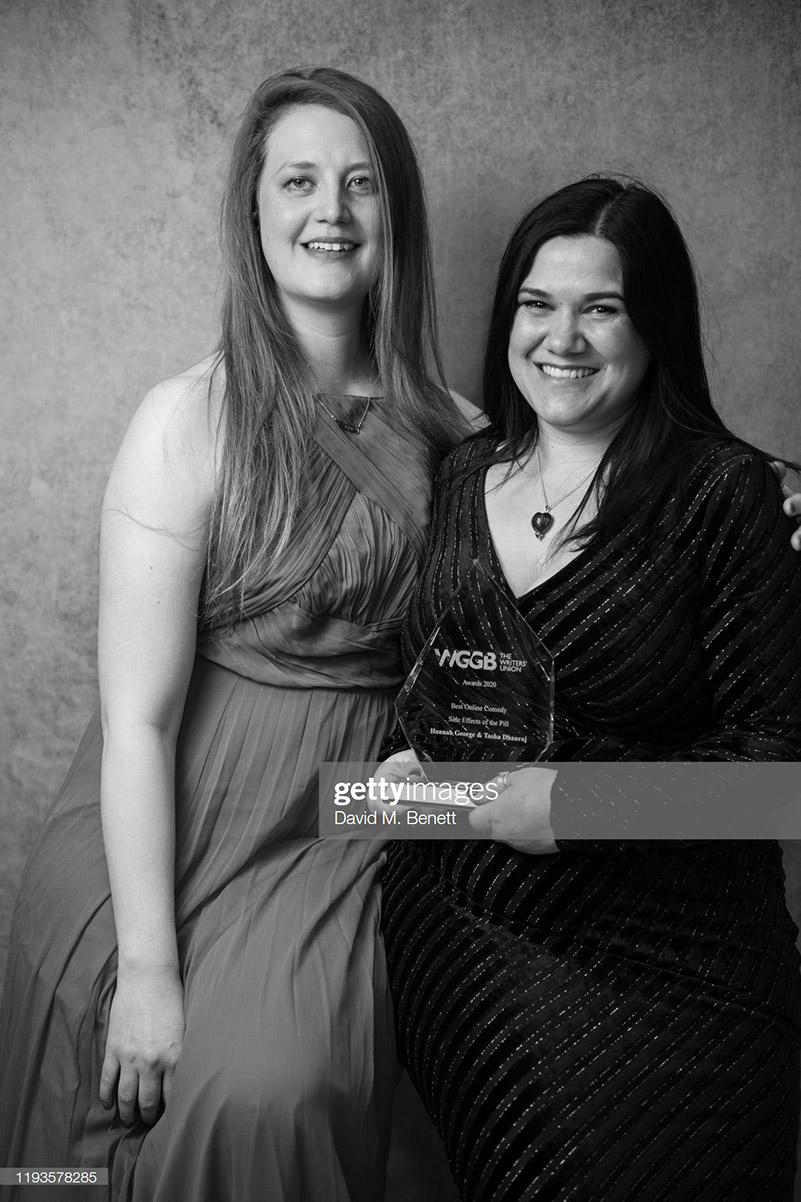 This year has kicked off with Tasha Dhanraj and I winning the Writers Guild Award for ‘Best Online Comedy’ for our sketch ‘SIDE EFFECTS OF THE PILL’ for BBC3.

I’m also currently editing my latest short film ‘DON’T WALK’ which I directed and wrote with Toby Williams. 2019 was also an excellent year for my podcast Drunk Women Solving Crime – we are planning to go to Edinburgh again and a UK Tour in the Autumn.